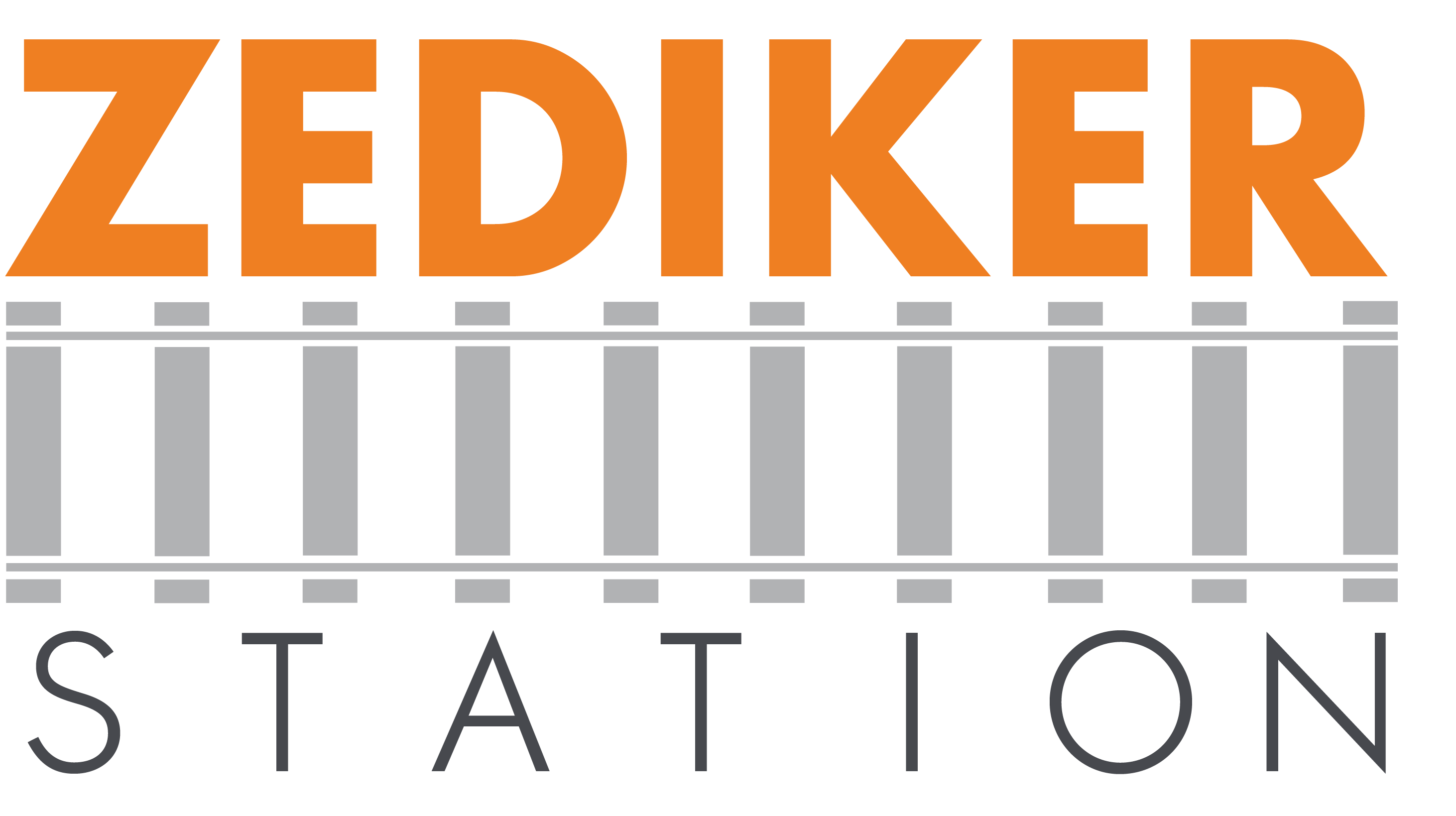 The Pittsburgh region offers the essentials for a successful business investment:

The balance of these business categories promotes a stable yet expanding regional economy. 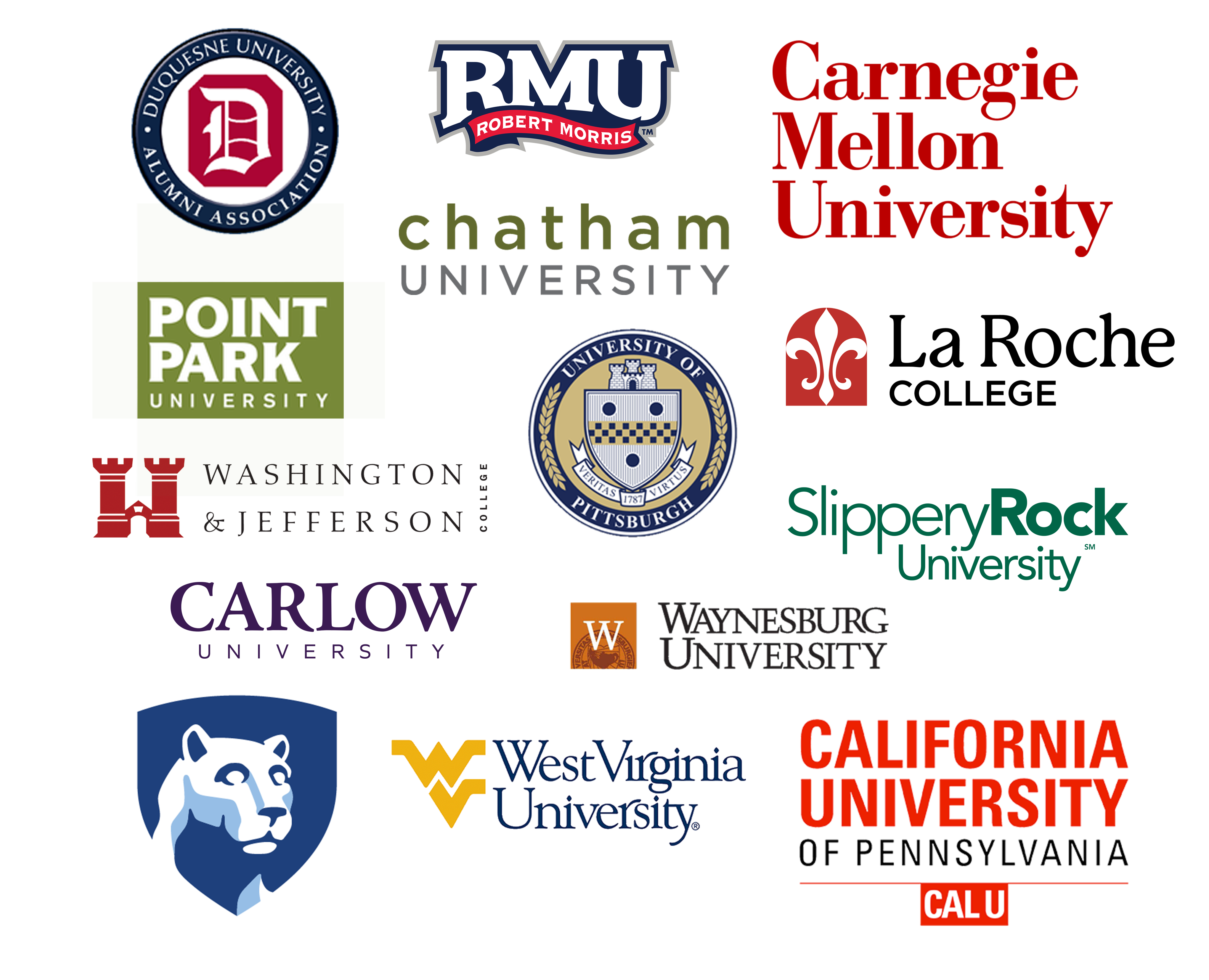 Pittsburgh is home to 13 Fortune 1,000 Companies as well as many notable movers and shakers...

Amazon H2Q Will Pittsburgh be on the short list for the next Amazon Headquarters? It’s hard to say but we know that Amazon officials did visit Pittsburgh and a slimmed down list should be coming soon!

The Strip District is becoming the next hot spot for technology firms to locate; Apple, Uber, Argo AI, Bombardier, and Facebook. National and local developers have invested over $249 million in completed projects and an additional $961 million in active or announced projects.

Currently under construction and employing over 6,000 workers as it is built, the cracker facility is expected to create 600 permanent jobs in the multi billion dollar facility. Completion of the facility is set for 2021.

The former Civic Arena site is being developed into a 28 acre mixed use development. The development will consist of office, retail, entertainment, hotel, and residential uses. Spurring development was the announcement that FNB will locate their new headquarters facility as well as Live Nation who will operate a concert venue.

“We always knew that with the strength of Pittsburgh and Carnegie Mellon and other universities here, there was a real opportunity to build something great and long lasting.”

“Own a home. Work in tech. Move to Pittsburgh.”

Third Most Livable City in Continental US in 2019

Pittsburgh was named the third most livable city in the continental United States (Honolulu was ranked #1 in United States...but who can compete with paradise!). Quite impressive is our rank of #34 worldwide in the same poll. Economist Intelligence Unit’s Global Livability Index ranks cities around the world based on stability, health care, culture, environment, education and infrastructure.

The U.S. Census recently ranked 53 cities with populations of more than 1 million on housing affordability. Markets are ranked by their ratios of median home value to median household income. The top 10 most affordable housing markets are:

You need to have a little fun, too, right? Western Pennsylvania was named one of the best cities for an active lifestyle due in part to the three rivers for kayaking and boating and the comprehensive network of trails for hiking and biking, including the Great Allegheny Passage linking Pittsburgh to Washington, D.C. With three professional sports franchises – the Steelers, Penguins and Pirates – and three NCAA Division I schools, we were named the 4th best largest sports city by WalletHub. But don’t leave out the 500+ arts and cultural organizations, including the Pittsburgh Symphony, one of the world’s elite orchestras and the four Carnegie Museums, including The Andy Warhol Museum as well as the Smithsonian affiliated Heinz History Center.